Parkinson's Disease and Other Movement Disorders

By Dr. Puneet Agarwal in Neurosciences

Here is the link https://www.maxhealthcare.in/blogs/movement-disorder-and-parkinsons-disease

What is Parkinson’s disease?

Parkinson’s disease is a common, slowly progressive, neurodegenerative disease. It results from the degeneration of neurons in the substantia nigra, a region of the brain that controls movement. This degeneration results in a shortage of a neurotransmitter called dopamine, therefore, causing impaired movement.


What are the Symptoms of Parkinson's Disease?

There are four symptoms that the majority of Parkinson’s disease patients experience.


What Causes of Parkinson's disease?

Parkinson’s disease is associated with a gradual loss of cells in the substantia nigra, which produces dopamine.

The exact cause for the loss of cells is unknown. Possible causes currently being researched are:


How is Parkinson's Disease Diagnosed?

A neurologist usually diagnoses Parkinson’s disease. Anti-Parkinson’s drugs are prescribed to confirm the diagnosis. If the patient responds to these drugs, a diagnosis of Parkinson’s can be made.


How is Parkinson's Disease Treated?

The treatment is symptoms specific. A comprehensive approach, including early diagnosis, exercise, good nutrition, and medications, is thought to work best in relieving symptoms. Also, some may opt for surgical intervention.

Medications are used to relieve the symptoms of Parkinson’s disease. The type and dosage of each medication are tailored to each person’s individual needs.

If a person is taking L-dopa, their doctor may recommend adjusting the amount of protein in their diet, since protein may interfere with the absorption of the drug. Swimming, walking, physical therapy, and muscle strength exercises help to maintain muscle tone and strength and improve mobility. Full range of motion exercises improve balance, walking, and strength.

Surgery is performed only in cases where drugs lead to abnormal movements known as dyskinesia or are not effective in controlling seizures. The surgery performed are:

DBS uses advanced computer technology to pinpoint areas of the patient’s brain where faulty electrical signals are triggering symptoms. Guided by this information, a neurosurgeon and neurologists make a small opening in the skull and implants electrodes in targeted areas of the brain like STN. In properly selected cases DBS is very effective in improving the quality of life of a patient, improvement of rigidity, tremors, and bradikinesia as well as reducing the dosage of medications.

Any patient experiencing a lack of movement or too much movement most likely has some form of movement disorder. Other disorders include:


MAX HOSPITAL SAKET, NEW DELHI -  We have the best facilities available for managing these cases. We have regular “MOVEMENT DISORDER CLINIC” for comprehensive care for these patients. 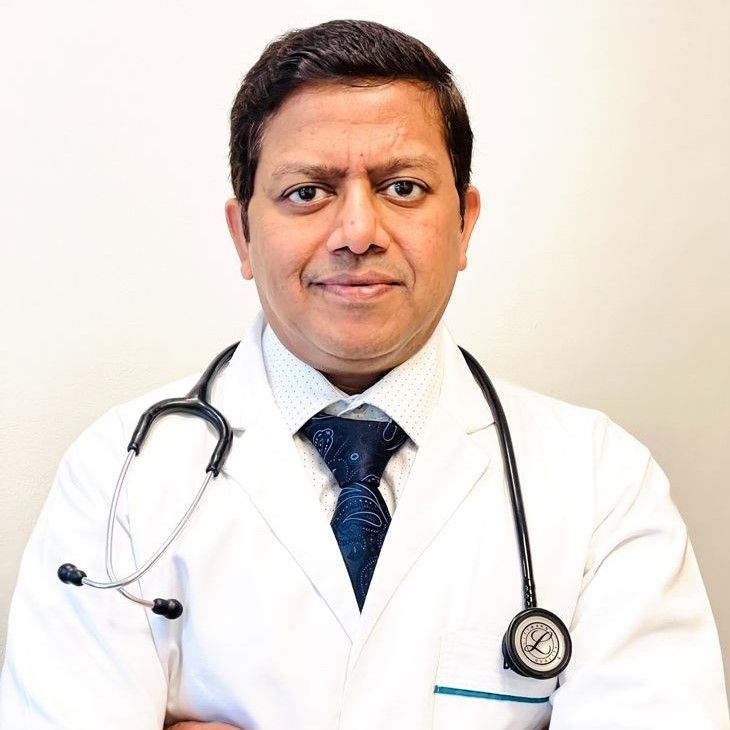