Pancreatic Cancer: signs and symptoms that show this deadly disease

Here is the link https://www.maxhealthcare.in/blogs/pancreatic-cancer-signs-and-symptoms

What is Pancreas Organ?

The pancreas is a flat, long, soft organ in the upper abdomen, behind the stomach. It has a head, body, and tail. It produces enzymes for the digestion of food and hormones for the control of blood sugar levels. Several major blood vessels surround the pancreas supplying blood to the liver, stomach and small intestine.

What is Pancreatic Cancer?

Pancreatic cancer arises when a cell in the pancreas develops mutations and becomes cancerous (malignant). It then multiplies uncontrolled, grows to form a mass and then spreads to other organs. Pancreatic cancer is a lethal disease. It rarely causes symptoms till it becomes advanced.

Why is it important to diagnose cancers in an early stage?

Treatment and outcome of cancer depend on the stage in which we diagnose it. Most cancers are divided into four broad stages. Earlier the diagnosis, the lower the stage and the better the results. Early pancreatic cancers might be cured with surgery. Advanced cancers have poor long-term outcomes even with the best possible treatments of pancreatic cancer available in today’s era.

Unfortunately, symptoms often occur when the disease has reached an advanced stage. In the early stages, the symptoms either do not occur or are mild, so we ignore them. Symptoms of pancreatic cancer are often subtle and difficult to distinguish from routine ailments that affect us from time to time. If your problems are persistent and rather increasing, you should be alarmed. Pinpointing these symptoms of pancreatic cancer can be difficult for a clinician. Routine investigations rarely pick up pancreatic masses. All patients with mild symptoms should not get scans.

Watch out for symptoms of pancreatic cancer

Jaundice is a term to denote the yellowing of eyes, skin and urine with pale stools. It is associated with intense itching. It occurs because pancreatic cancer blocks the bile duct, accumulating bile in the body. Jaundice can be an early sign of pancreatic cancer. Pancreatic body and tail cancers do not cause jaundice and hence present late.

If you are not trying to lose weight and there is unexplained weight loss, you should be watchful. Loss of appetite and tiredness usually accompanies weight loss in pancreatic cancer.

Pain, especially in the upper abdomen, which spreads to your back, is usually a late manifestation of pancreatic cancer.

Other symptoms of pancreatic cancer include nausea and vomiting, bowel changes, fever and shivering, indigestion and blood clots in deep veins, often in the leg.

If we watch out for these signals, we may quickly detect pancreatic cancer and improve our outcome. 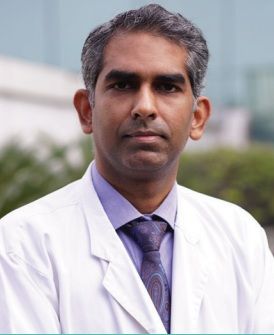 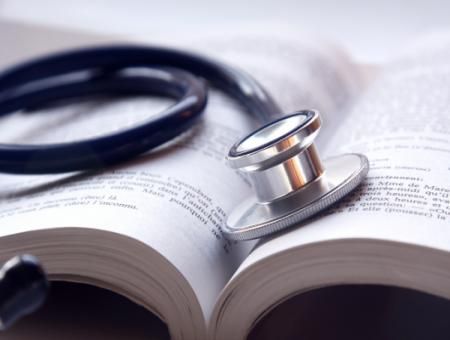 Gastrointestinal cancers and 8 tips to avoid them

Gastrointestinal cancers and 8 tips to avoid them