Here is the link https://www.maxhealthcare.in/blogs/long-standing-acid-reflux-disease-may-need-surgical-treatment

Acid reflux (Gastroesophageal reflux disease = GERD) is a disorder of the digestive track in which acid from stomach refluxes back into esophagus (food pipe) which irritates and destroys its inner lining. 20% of the adult population suffers from varying degrees of reflux and a third of these patients develop complications due to long standing acid exposure of esophagus. Initially the patient experiences episodes of burning sensation in the chest (heart burn), regurgitation of food in mouth on lying down and pain in upper abdomen which is also a common symptoms of hernia. Its better to get consultaion for Acid reflux (Gastroesophageal reflux disease = GERD) rather then getting consultaion for hiatal hernia treatment. This may further increase to chronic cough, repeated episodes of chest infection and ultimately difficulty in swallowing. These symptoms develop secondary to reflux reaching the throat as well as contents entering the respiratory passages lungs. Long standing exposure of esophagus to acid may Lead to a condition called “Barretts esophagus” which is a premalignant condition (can lead to cancer).

The patients who have progression of symptoms or recurrent relapse of symptoms after discontinuation of medical therapy must seek advice regarding surgical treatment. Surgical treatment requires reconstruction of valve between esophagus and stomach that prevents reflux with advancement in technology and surgical expertise, this surgery is now performed Laparoscopically as a day care procedure with patients stay in the hospital for less than 24hours.

The procedure is called Laparoscopic Fundoplication. Infact in tertiary care centers, it is performed with micro laparoscopy (Instruments of width < 3 mm), which makes it a painless procedure with quick recovery. What we need to understand is that if symptomatic long term reflux is left untreated, it can have serious consequences and on the other hand it can be cured surgically with minimal morbidity. 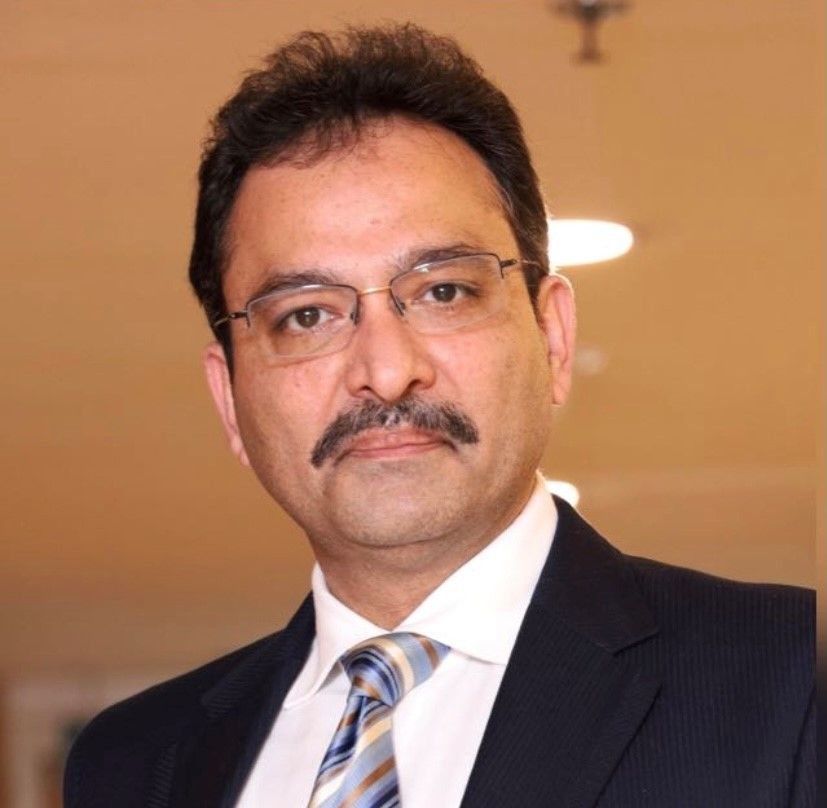 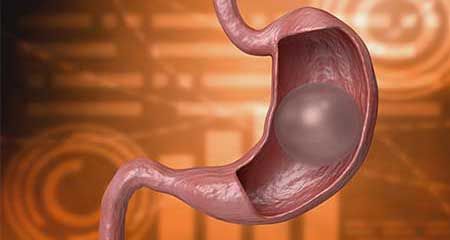