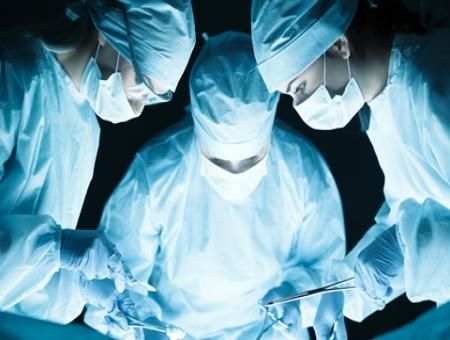 Laparoscopic Surgery has Evolved: Know How

Here is the link https://www.maxhealthcare.in/blogs/laparoscopic-surgery-has-evolved-know-how

Laparoscopic Surgery now involves the usage of 3-D cameras and thin instruments to improve the perception of depth. Commonly known as “Minimally Invasive Surgery”, this procedure requires the surgeon to make ½ inch incisions to place the ports through these incisions.
Laparoscopic surgery has revolutionized the field of surgery over the past few years. It has gained worldwide popularity and acceptance by surgeons and patients alike. Minimal scarring, less pain, and shorter hospital stay are the main reasons behind the global appeal of this novel technique. The recent introduction of robotic surgery is also gaining popularity, in additional to single port laparoscopic surgery (SILS), which can be scar less surgery. Most of the surgical procedures, which were considered contraindication for the laparoscopic approach, have eventually become the most common and acceptable indications today.

How is the procedure performed?
The camera and the instruments, which are inserted through the ports, allow access to the inside of patient. The video camera transmits an image of the organs inside the abdomen on a television monitor. But, the surgeon cannot see directly in the patient without making a traditional large incision. The camera is the surgeon’s eyes, as the surgeon uses the image from the camera positioned inside the patient’s body to perform the procedure.
There were several procedures, which were considered contraindicated for laparoscopic surgeries are now increasingly being performed. Like:
Laparoscopic surgery is performed for
Also checkout: Umbilical Hernia Treatment

Laparoscopic surgery in Urology
Many kidney related surgeries like:
Laparoscopy in Gynaecology
Laparoscopic Bariatric Surgery has become one of the most commonly performed abdominal surgeries.

The operations with the Da Vinci System are performed with no direct mechanical connection between the surgeon and the patient. The surgeon is remote from the patient, working a few feet from the operating table while seated at a computer console with a three-dimensional view of the operating field.

The surgeon operates two masters (similar to joysticks) that control the two mechanical arms on the robot. The mechanical arms are armed with specialized instruments with hand-like movements which carry out the surgery through tiny holes in the patient’s abdomen. Three small incisions (approximately one half inch) are made in the abdomen, through which a video camera and the robotic arms with the highly-specialized instruments are introduced. The video camera provides high resolution, high magnification and depth perception.

SILS and mini-laparoscopy is gaining momentum
With the success of laparoscopy in abdominal surgery during the past decade, one of the more recent advances in the field requires only one entry point, typically in the umbilical site.

Therefore, there is an increasing interest in SILS both as an alternative to traditional laparoscopy and as an adjunct to robotic surgery. Almost every type of laparoscopic abdominal surgery using the single-site approach has been performed.

What are its benefits?
The reduction in the number of ports offers several benefits as compared to conventional laparoscopic surgery including: 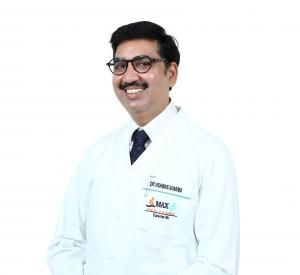